Skip to main content
May 06, 2020
You are finally getting recognition that you exist – it took a pandemic to do so!

So, here is the thing, I’m looking for a metaphor to write this blog about small businesses in Australia that make up 62.7% of all enterprises that have finally been recognised by the government.

And ironically this recognition comes about because of the pandemic.

In the initial stimulus package, self-employed ABN holders were left out of the cash boost which was a refund on PAYG payments.

They were also left out when Jobkeeper was first announced.

But then with pressure it became clear that the 1.9 million enterprises in Australia run by one person needed support.

So piece by piece, day by day, we started to get options for self-employed ABN holders who traded as a sole trader, in a partnership or as a one person company. There is still a way to go because we need to make representation to the government on a bunch of other people who operate a business legitimately pay taxes and have been left out, but we will get to that in some other blog.

Anyway, I wanted to tie this blog to a metaphor.

How many parts does the average car have?

I googled this and the answer came up at 30,000 parts. Talking about a car would leave this discussion rather broad so I looked up how alternators work and what makes up an alternator.

I am not much of a mechanic, but I do know a car needs one, I have paid in my lifetime enough times for an alternator to be repaired or replaced so I guess it’s important.

If you Google “how does an alternator work” or “what is in an alternator” you come up with all sorts of websites where enthusiasts have pictures of alternators being pulled apart and you can see so many of the different parts.

But looking at the pictures and diagrams I see lots of other washers, screws, bits of wire and general frugal binders that make up the whole alternator. Take out a few washers and screws and you simply do not have an alternator that works.

A car is full of bits, washers, screws, bits of plastic that tie the wire harness together all sorts of things that if they were missing your car simply would not work.

I’m always impressed with the knowledge of mechanics. They must have a constant store of bits in their head on how things work, but that’s also the general thing with most tradies – I digress.

For a long time, The Australian Taxation Office has been very determined to prove somebody isn’t a subcontractor, or create a situation where through things like the personal services legislation they can bring pressure to bear on anyone who acts as a subcontractor or sole trader. This will vary from industry to industry. The ATO have been inclined to leave tradies alone, and focus on IT consultants for example.

It is like our government and their agents do not want to accept that you as the small business owner, entrepreneur and very important cog in our economy, exist.

You do not make up a group of large taxpayers, but you do make up a group who work for generally low income for companies that can earn bigger profits and pay more taxes.

Your part in providing cheap services that large companies are not prepared to put employees on for themselves has meant our economy has moved along with the tax being moved up the line.

So finally, you are recognised that you exist because now as a sole trader, or a one person company you can if you are not disadvantaged if your business has had a downturn you can receive Jobkeeper.

The small businesses that make up the widgets and the washers and the bibs and bobs of business churning along in Australia finally have recognition for the incredible contribution that is made.

Finally, we are seeing that the 1.9 million Australians who operate these businesses are recognised.

Your Business Angels team fights to make sure as many of our clients as possible get a fair deal with the stimulus package. The goal posts move daily and those who may have been told that they were not able to get anything from the stimulus package may now be able to do so. It’s worth talking to us. 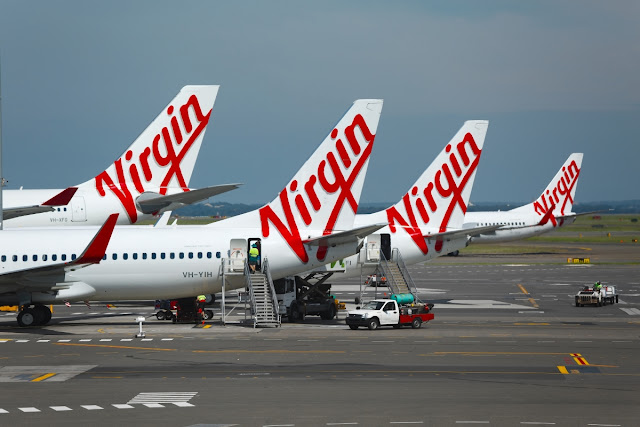 
With Virgin Airlines in administration we can watch how the top end of town reconstruct an airline so that it can be still the second airline in Australia and also be far more competitive.

Bidders for the airline will be looking at putting just the right amount of money up so that…
Read more
May 04, 2020 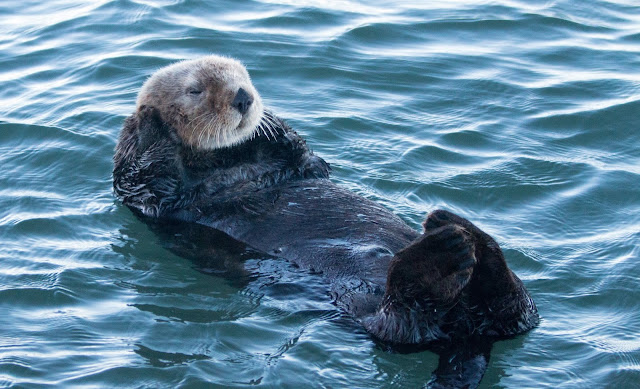 Treading water
What is the most important thing to keep yourself from drowning?
Getting out of the water—but treading water is a close second!
Simply floating in water might look easy, but it’s actually pretty difficult if you don’t have a flotation device, and treading water is an essential safety skill for anyone who plans on spending time on or near the water. People who teach swimming will tell you the main ingredient is staying calm and practising essential skills that keep you floating there no matter what is happening around you.
If you can survive the initial riptide this virus has had in affecting businesses the next thing you need to do is to be able to simply float. There is legislation to stop landlords throwing you out of your premises, most finance companies are looking to put your loans on hold, many staff have been accepting of the rationality of their employers and the Australian Taxation Office has been exceptional when Your Business Angels has approached them to put ta…
Read more
May 04, 2020 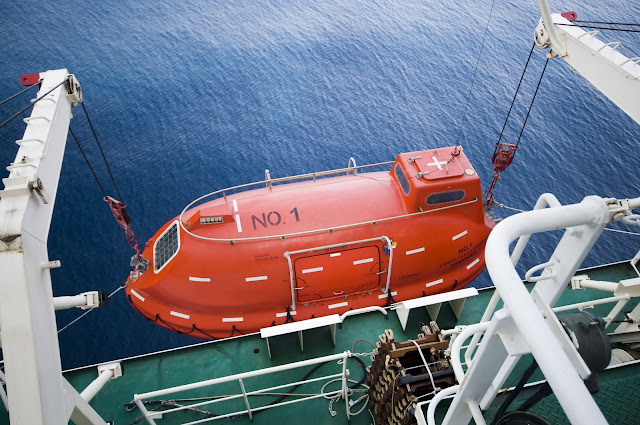